Rotunda are delighted and proud to announce our very first Patrons!

Eithne Browne – Patron of the Arts

Eithne Browne is a Liverpool born TV and stage actress hailing from Huyton. She has many diverse talents in the performing arts including comedy, theatre, television, film, and music; with an over abundance of incredible roles and appearances to date. She is best known for her roles in Secret State, Coronation Street, Business as Usual, and Emmerdale. Eithne grew up in Liverpool and has remained closely connected to her roots and the city’s performing arts scene. Initially a quiet and shy child, Eithne has bloomed into a natural performer and acts as an educator and role model to many aspiring and up and coming liverpudlian creatives. We are thrilled to have Eithne as one of our very first Rotunda Patrons!

Paula Frances Lamb is an actress and Fitness, Health and Nutrition influencer from Liverpool. The former Brookside star is still active in the acting world, with recent roles in two short films and appearances in a diverse variety of commercials. In additon to this, Paula holds a First Class degree in health, nutrition and fitness, and has a thriving fitness career of which she is the founder of fitness company 'Corefit'. Paula hosts fitness bootcamps, leading around 16 classes each week. Her ethos is that you are never too old to get active and achieve your fitness goals. Paula embraces inclusivity in her workout programmes, striving to make health and wellbeing something that anyone and everyone can take control of, no matter what age or ability. We are proud to have Paula as part of the Rotunda family! 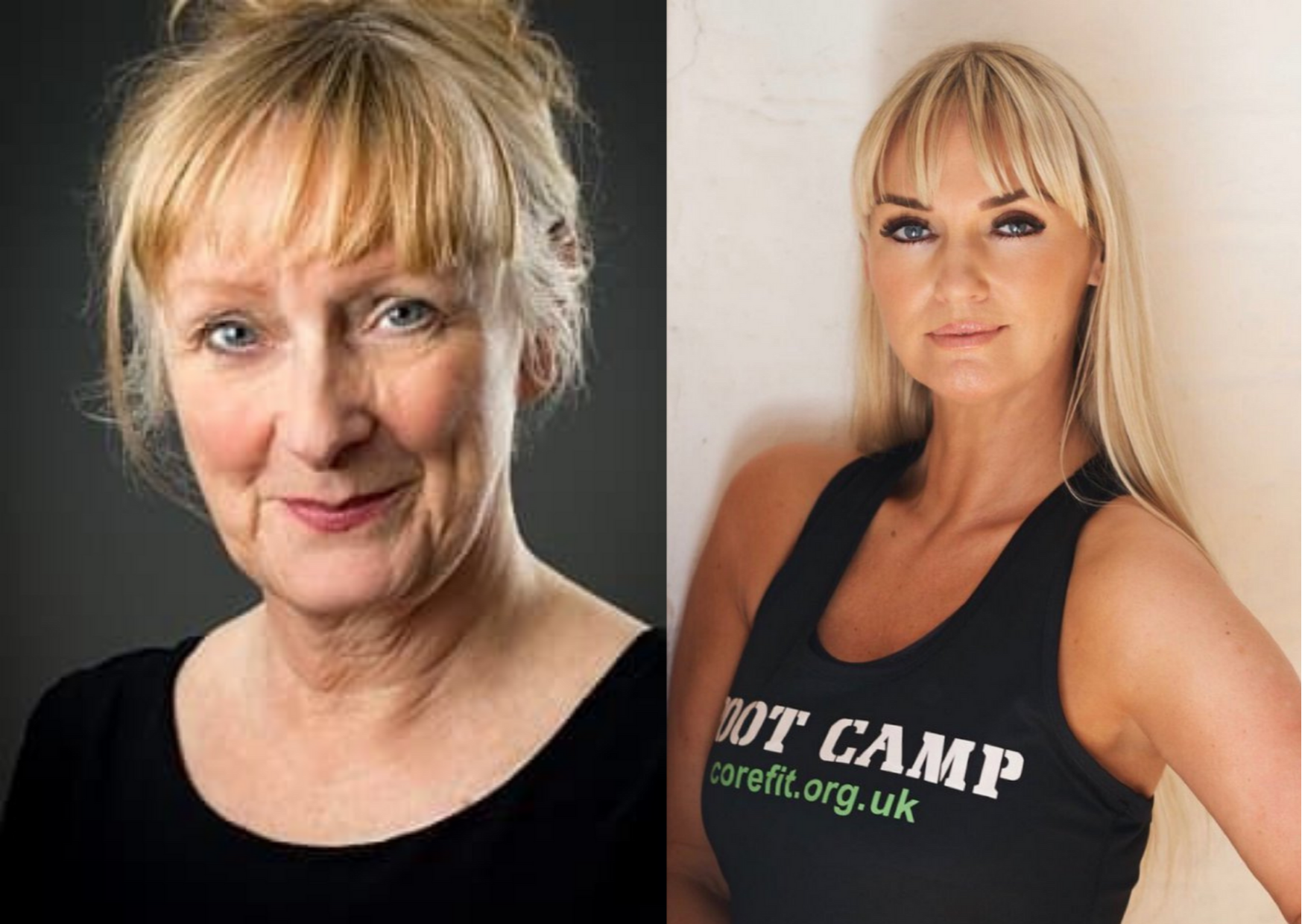 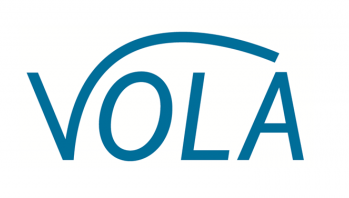